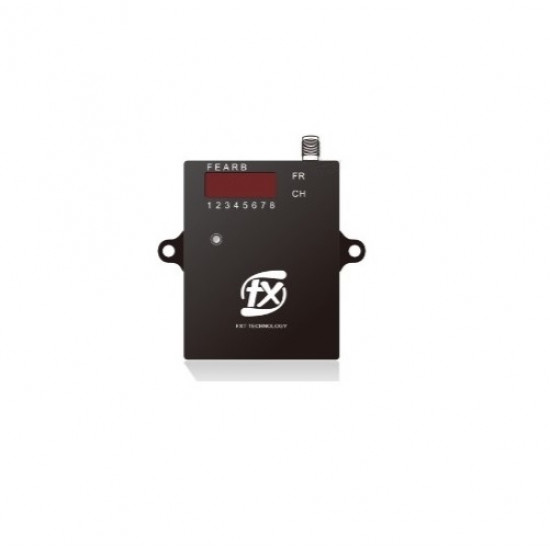 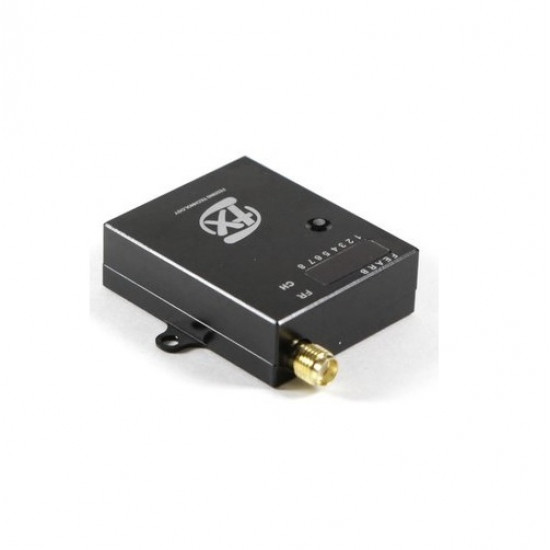 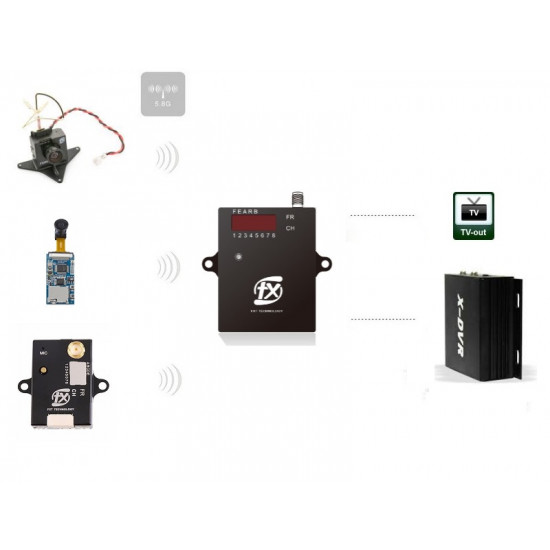 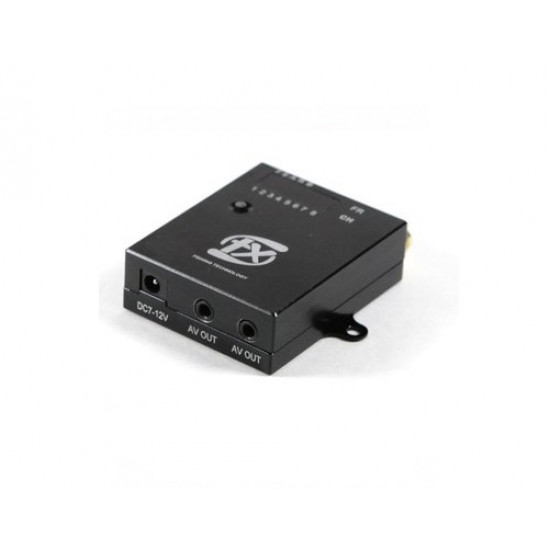 The RX58 is a wireless mini receiver that allows you to receive video in the 5.8GHz band at a distance of up to 1 km. The device supports 40 independent channels, including racing bands. The receiver has two TVOUT outputs and can be connected directly to the WiFi module, DVR or TV. The equipment is perfect for receiving video transmissions from FPV cameras on drones or from cameras hidden in vehicles or rooms. 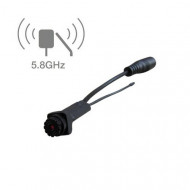 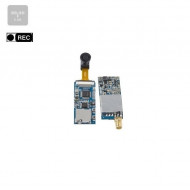 VT58 - Mini camera 5.8GHz, DVR, output 200mW, range up to 1KM
The VT58 is a wireless mini camera with a video recorder that allows you to transmit video in the 5.8GHz band at a distance of up to 1km and record mo..
£51.00
Ex Tax:£51.00
Add to Cart
Extra Button
We use cookies and other similar technologies to improve your browsing experience and website functionality.
For more information, visit Privacy Policy .